Dassault Falcon is exhibiting two of its wide-cabin business aircraft, a Falcon 7X trijet and a Falcon 2000LXtwinjet, here in Singapore. The Asian market, after a peak period in the early 2010s, is now much slower, but the French airframer is confident about the coming years.

“Business aviation is a cyclical market, including in Asia,” Jean-Michel Jacob, senior v-p for the Asia Pacific region, told AIN. There was strong growth four or five years ago, he said, but a quieter period began two years ago. Nevertheless, he added, “We remain very optimistic for the medium term,” he said.

Two sub-regions have different dynamics, in Dassault’s view. China, Japan and Korea have seen a major decrease in new aircraft sales. This is the result of a degrading economy and rising uncertainty, Jacob said. In Southeast Asia, however, the market remains active – both for new and preowned aircraft – despite the impact of China’s economy and falling commodity prices.

2016 will see relatively few Falcon deliveries in Asia, as a consequence of weak sales in 2015. “But we hope we will benefit from the sales rebound in Southeast Asia,” Jacob said, also mentioning a potential for upgrades to the first Falcon 7Xs delivered in China. The in-development Falcon 8X is believed to be particularly well suited to the needs of Asian operators, notably due to its range, which enables nonstop flights from Singapore to London.

Indonesia, often referred to as the next booming country for business aviation, is still at the “promising” stage. “Indonesia is a huge country with a very strong potential for business aviation to develop,” Jacob said. So far, customers in that country have purchased few business aircraft, except a few ultra-long range models that were available at discounted prices due to the economic downturn, he went on. “We still believe in this market, which could involve Malaysia or Thailand in the mid-term,” he said.

The Falcon 8X trijet is expected to receive its certification in the middle of this year. In addition, Dassault is developing the Falcon 5X twinjet, though a new schedule still has to be released. Engine manufacturer Snecma revealed last year that certification of the 5X’s Silvercrest turbofan would take longer than expected.

Dassault in 2015 created subsidiaries in Hong Kong and Beijing. The former coordinates marketing activities with offices in Kuala Lumpur, Shanghai and Beijing. The latter deals with support. “Major” Falcon service centers can be found in Shanghai, while spare parts inventories are maintained in Beijing and Singapore. Last year, Beijing-based Deer Jet was authorized to provide line and unscheduled maintenance for the Falcon 7X. 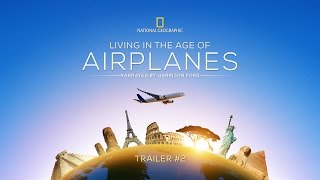 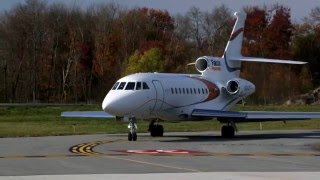